When I received a message that I’ll be writing about the Filipino artist who has been creating music that shows the greatest potential to compete with other socially popular ones, IT IS ONE BIG YES!

I pulled up in the driveway of his 2-story home in Gilbert on the day we set the interview and 26-Year-Old Barcenilla himself guided me to his studio where all his music was birthed. He comfortably slumped himself on his couch while I settled myself on his office chair and placed my laptop on his desk. He joked how this looked like a therapy session except we both know that this isn’t going to be confidential. He had no sign of reservations when he told me that he will be 100% transparent regardless of the question. That’s what I want to deliver to our readers and read on because that’s exactly what you will get.

HOW’S YOUR YEAR SO FAR?

The last time we’ve seen each other was August of 2018 at the INLA Fashion Show for A Cause where he was the featured artist and I was the director and host.

Since then, Barcenilla has released his single Timeless gaining almost 1M streams. He continued to release more including Timeless Remix, Fallen, Rambo and his most recent one The Ride that launched midnight of Oct 7th. His song Bittersweet was also featured in the Netflix Film Expo.

Barcenilla has been making his name known in the international scene as he has performed on stage with famous names in the industry.

Mentioning a few are his opening acts for Journey’s Lead Vocalist Arnel Pineda at the Celebrity Theatre and Columbia Record Artist Lil TJAY at the Stratus.

Coming up this Oct 30th, he will be performing for Interscope Artist K Camp and Warner Records artist Shordie.

He not only hustles in his booming musical career because his priorities include focusing on intellectual development as he is studying how the business side of the industry works while keeping himself in shape through bodybuilding. Topping it all with family time and helping out in the family business.

He once shared with me that his family is his inspiration so I couldn’t help but ask about the artists that helped shape his passion turned career.

Michael Jackson was his biggest influence along with a wide range of artists Chris Brown, Usher, Drake, Enrique Iglesias, and our very own Mr. Pure Energy Gary Valenciano. When he saw Gary V perform in Arizona a couple of years back, he was beyond impressed.

This led me to ask how his Filipino roots have helped his career.

“I am so proud to be a Filipino. Our culture itself is filled with music and we are very much united through entertainment.” Barcenilla said.

He also shared how we are so family-oriented giving him the warm support he needed from the start-up to where he is now.

HOW DO YOU CREATE MUSIC?

Barcenilla chose Pop, R&B, Hip Hop, OPM music, Spanish reggaeton, and Dancehall because he believes that his voice fits the genres and he also has come to love commercially popular music so it was easy for him to create ones himself.

Digging deeper into creating music, he shares that he starts by capturing his own feelings. His songs were based off on his experience in relationships with family, friends and significant others. He is currently single and so he is very intentional with living his life, shaping his career and having fun.

“I’m a very passionate person Ate, my theme right now to showcase character progression and I’m so happy that my hard work is finally paying off. I’m glad I have stayed consistent in showing up in my social media and promoting my songs. The things I have thought of before is now manifesting itself”

He shares that there is still a lot he needs to go through and work on to really get his name out there but he’s really grateful for where he is now and grateful for the support of those who have come to love his creations.

WHAT’S YOUR MESSAGE TO THE WORLD?

Barcenilla shared how Fallen and The Ride contains his message to others. He said that we all give our best to whatever we define as our heaven, be it a relationship or a dream but sometimes we hit rock bottom when we fall to our old patterns or when our service wasn’t reciprocated. People will tell us that it will be greener on the other side but no one really knows the pit we want to escape.

So what do you really do when you’re in that transition from rock bottom to rising up again?

“I want them to know through my music that you don’t beg for reciprocation and seek validation. You embrace yourself in this moment because that’s what you need and that’s what you’ve got. Sometimes you will realize letting go of what’s weighing you down is what will help you rise up again.” – BARCENILLA

Barcenilla shares that he’s not done. He needs to live his life with intention so he can continue to spread his message through music.

This down to earth, very transparent, highly positive artist aims to inspire us to really be honest with ourselves and ask if we really got this. Because most of the time the answer is Yes!

Thank you Bunso for continuing to chase your dream and inspiring others to never give up on their dreams and themselves. Your family, Me (your long-distance Ate) and the whole Filipino community supports you.

Follow Barcenilla through his social media handles for updates

Listen to his music on Spotify, Apple Music, Tidal and Youtube: Barcenilla

Article also featured in the Oct 2019 Edition of Chikka Magazine 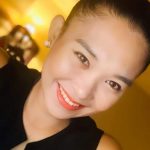 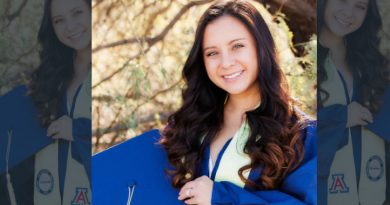 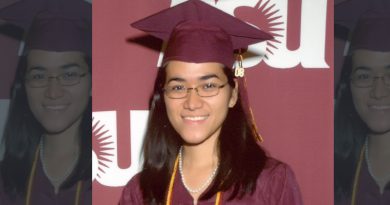 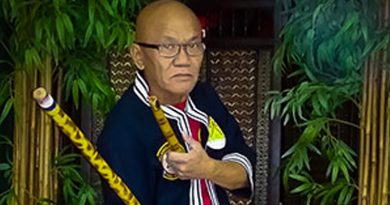 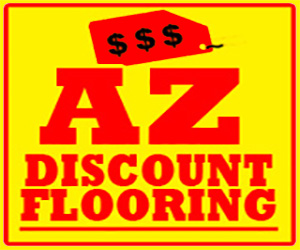